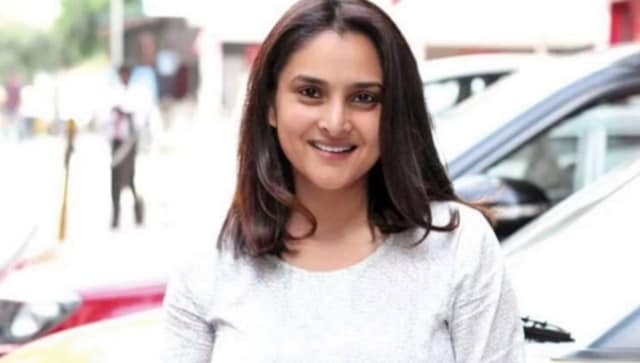 Indian film actress and former Lok Sabha MP from Karnataka Divya Spandana aka Ramya on Thursday asked Congress leader KC Venugopal to clear her name in the media regarding reports which said that she had duped the Congress of Rs eight crore when she quit the national party.

She further stated that she didn’t run away and resigned from the party for personal reasons and claimed that the story was planted to discredit her credibility.

Humble request to @kcvenugopalmp to please clarify with the media about this whenever you’re in Karnataka next. The least you can do for me Venugopal ji, so I don’t have to live with this abuse and trolling for the rest of my life.

Earlier reports had claimed that Rahul Gandhi’s most-trusted aide Praveen Chakravarty along with Divya Spandana were in incommunicado since the day of the 2019 general election results after allegedly charging huge sums of money in the name of research. It was further reported that Spandana was said to have received Rs 8 crore for her research and social media drive during the electioneering phase.

In May 2019, during the Lok Sabha elections, BJP came back for the second time with a majority, defeating Congress. The following month, Spandana deleted her Twitter and Instagram accounts citing a “break from politics.” She even cut off all communication with party leaders, as per Free Press Journal.

She disappeared from the media glare after the Congress, in the wake of its 2019 drubbing, announced that none of its leaders would participate in television debates. She was subsequently removed from the post, as per ThePrint.

As the Congress’ social media head, Ramya was known to post hard-hitting tweets, but she also found herself courting controversy on multiple occasions — including a tweet deriding Narendra Modi.

Divya joined the Indian National Congress in 2012 as a member of its youth wing. She won a by-election in 2013 but was subsequently defeated in the 2014 Ggneral elections.

At 31, she was one of the youngest parliamentarians in the country. However, in the following general election, she lost to CS Puttaraju of the JD(S)