From governors to tribal leaders and even a former Lok Sabha speaker, the BJP has a glut of candidates to choose from and much to ponder while making its choice 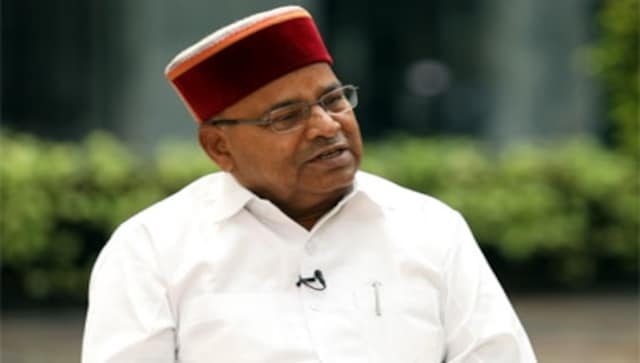 With the presidential polls on 18 July fast-approaching, both the Opposition and NDA have begun the arduous task of choosing their respective candidates.

Consensus seems to be the word of the day.

The BJP, meanwhile, seems to be adopting a similar approach.

Sources told The Times of India Rajnath Singh has reached out to key Opposition figures including Mamata Banerjee, Uddhav Thackeray and Mallikarjun Kharge over finalising a candidate.

Candidate for Presidential polls should be committed to the Constitution, says RJD’s Manoj Kumar Jha

Penning history: The special marker pens to be used for Presidential polls

Which brings us to the big question: Who will be the BJP’s pick for president?

From governors to tribal leaders and even a former Lok Sabha speaker, the BJP has a glut of possible candidates to choose from and much to ponder while making its choice:

To begin with, Thawar Chand Gehlot comes to mind.

As per The Wire, Gehlot is a prominent Dalit leader who has served the BJP in various capacities including as a member of the BJP’s Parliamentary Board and the Central Election Committee. Gehlot was also minister of social justice and empowerment in the first term of the Modi government.

Kerala governor Mohammad Arif Khan could also be in the running. 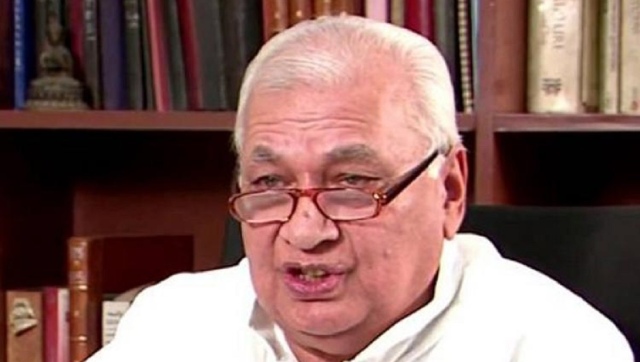 The Wire notes that Khan could turn out to be the party’s choice if it decides to use him as a show of its ‘secular credentials’ at a time when various Islamic countries have made their displeasure known at the remarks against Prophet Mohammad by two spokespersons of the party.

Odisha tribal leader Draupadi Murmu could also be in contention.

As per The Wire, Murmu served as the first governor of Jharkhand from 2015 and was the first to complete her tenure in the state. Her name was also discussed at the time of the last presidential elections, the piece notes.

Jual Oram, another tribal leader from Odisha, could be a possible dark horse.

Telangana governor Tamilisai Soundararajan, a Nadar leader and former president of the Tamil Nadu unit of BJP, is another prospect. 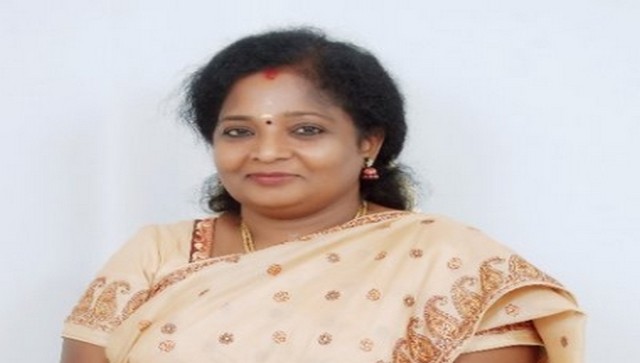 A piece in India Today notes that a Tamilian from down south will help the BJP make inroads into an almost virgin territory and it will be difficult for even some Opposition parties like the TRS to oppose the candidature. “It will also be difficult for Tamil Nadu’s ruling party, the DMK, to stay on in the Opposition camp. The BJP was anyway an ally of Tamil Nadu’s opposition party, the AIADMK, in the last state polls.”

As per The Wire, one possible choice could be vice-president M Venkaiah Naidu considering his long stint in the party and his experience in holding various offices including many portfolios both in the Atal Bihari Vajpayee and Narendra Modi governments. Naidu also served as national president of the BJP from 2002 to 2004.

As per Indian Express, the JD(U) has put forth the name of its chief Nitish Kumar could be a presidential candidate. Kumar’s ministerial colleague, Shravan Kumar, had proposed publicly that the chief minister “can be a good candidate for the President of India.” 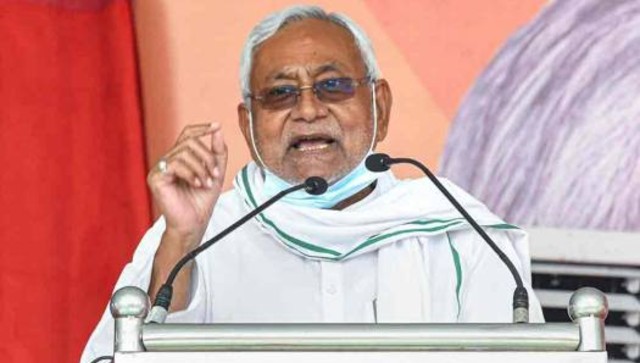 But party leaders say Kumar cannot be the candidate since he is “an unreliable and tough ally” who puts his foot down at critical moments.  They also look askance at his equation with other parties.

As this India Today piece notes: “Past presidential elections show some unmissable patterns. The NDA’s choice has a robust electoral outreach and political import. And, more importantly, it catches the Opposition off guard, even forcing some of its constituents to go with the NDA. And this might make the numbers, which look in the NDA’s favour now, a bit more irrelevant.”

The piece posits that the NDA may simply choose Kovind again or spring surprising choice in the presidential election for which voting will happen only when there is no one consensus candidate from both camps. 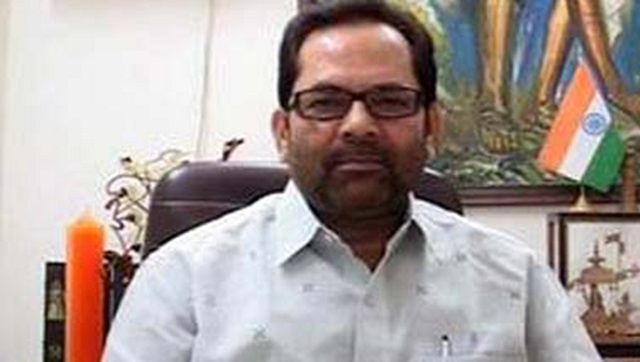 Union minister Mukhtar Abbas Naqvi is another name that fits in with BJP’s outreach to electorally significant communities. “He is a Shia Muslim. His wife is a Hindu. Sections of Shia Muslims have been softer on the BJP. Whatever support for the NDA government’s law against triple talaq came from the Muslim community, it came from Shia Muslims,” the piece notes.

The piece added that Naqvi has not been nominated for the Rajya Sabha, and that the Lok Sabha are still far off. Thus his candidature cannot really be ruled out.

The counting of votes for the 18 July poll will be held on 21 July.

The presidential poll is held in accordance with the system of proportional representation by means of single transferable vote. In this system, the elector has to mark preferences against the names of the candidates.