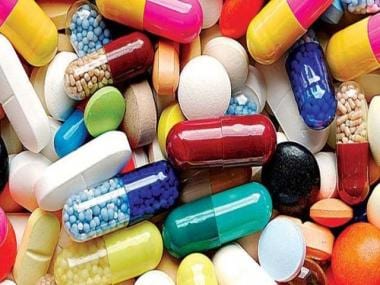 Ranitidine, a widely available antacid, is likely to be removed from the list when the central government releases the much-anticipated revision of the National List of Essential Medicines (NLEM) on Tuesday, News18 has learned. Teneligliptin, the most sought-after anti-diabetic medication, is probably going to be added to the list. Official sources claim that while 34 new items have been added to the upcoming NLEM, 26 items have been removed.

Major changes were requested by Union Health Minister Mansukh Mandaviya despite the fact that the revised list of 399 formulations was submitted by an expert committee under the Indian Council of Medical Research (ICMR) last year and the list was formally released by the government in September 2021.

The salt in Ranitidine, which is marketed under the well-known brand names Aciloc, Zinetac, and Rantac among others, is being questioned all over the world due to numerous reports of cancer-causing concerns. In India, doctors frequently prescribe ranitidine to treat heartburn, indigestion, stomach pain, and coughs brought on by acid reflux.

N-Nitrosodimethylamine (NDMA), a contaminant found in Ranitidine medications that is the subject of an ongoing international investigation, has sparked a number of worries that it may be a probable human carcinogen — a substance that causes cancer. But no conclusive proof has been established.

The US Food and Drug Administration (USFDA) announced in 2020 that all prescription and over-the-counter (OTC) Ranitidine medications would be taken off the market due to carcinogen contamination. Since then, the FDA decision has been examined by the Central Drug Standards Control Organization (CDSCO) in the context of India.

Meropenem, a widely used antibacterial injection used in hospital settings, is another formulation that is likely to remain on the list of essential medicines, according to previous reports.